International charity event for the victims of the 11th March 2011 earthquake and tsunami.
Home » Charity Box – Emergency project for Japan
25 January 2019 by Tonegato in Press & Media 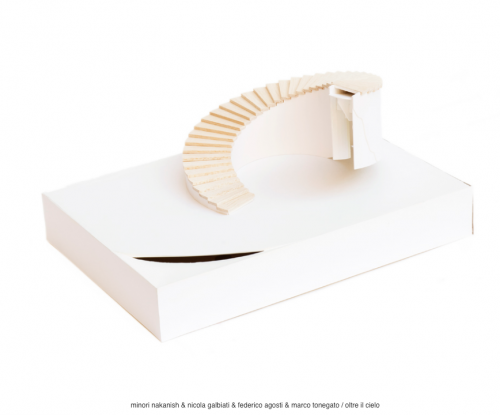 Tonegato (in collaboration with Nakanishi, Galbiati and Agosti) took part in the “Charity Box-Emergency Project for Japan”, aimed at fundraising for the victims of the 11th March 2011 disaster.

For this project, renowned designers and artists have realized money boxes that have been donated to the “L’Isola della Speranza” association, thanks to which a first exhibition took place in Spazio Corso Como 9, Milan. Later the exhibition became itinerant, so “Charity Box On Tour” went to Castell’Arquato, Geneva, Tokyo and the Triennale di Milano.

On the 11th March 2015, four years after the tsunami in Japan, the last Charity Box exhibition was held and the artworks were auctioned at Sotheby’s, in Milan. 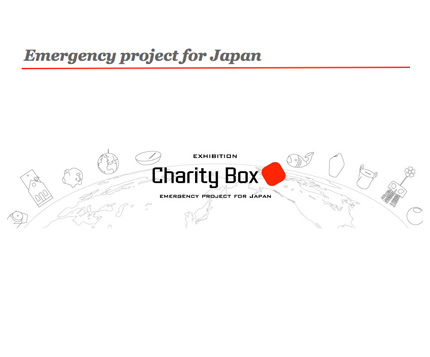